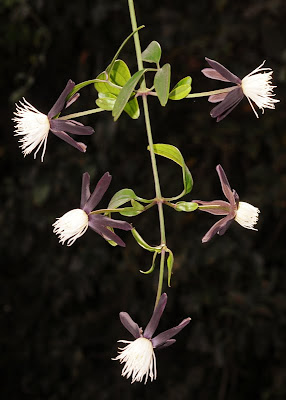 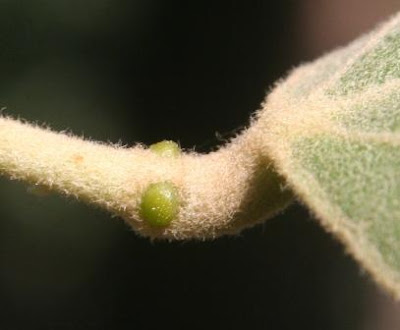 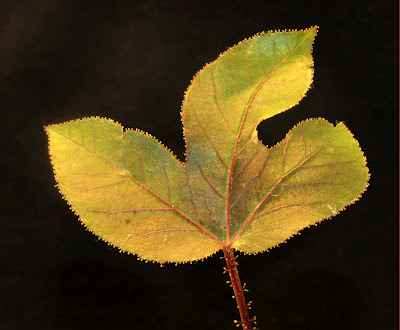 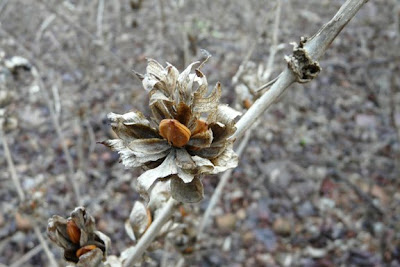 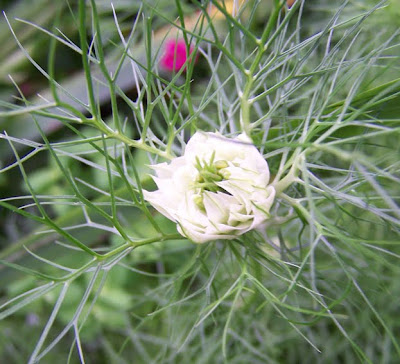 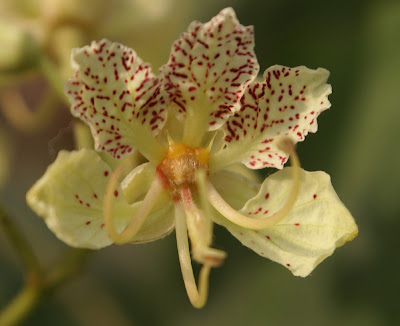 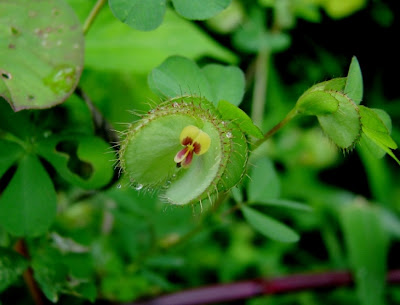 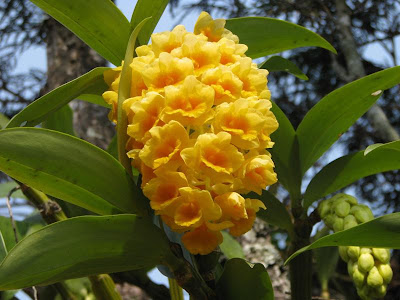 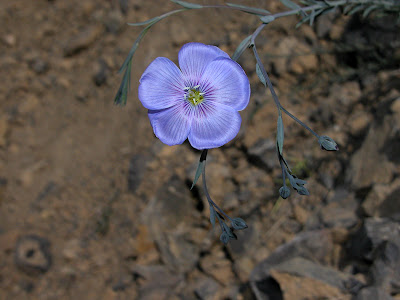 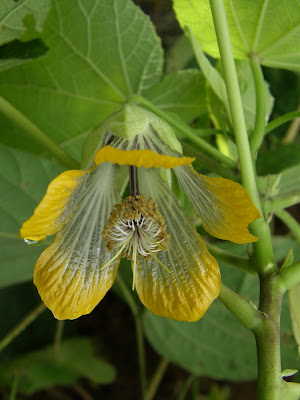 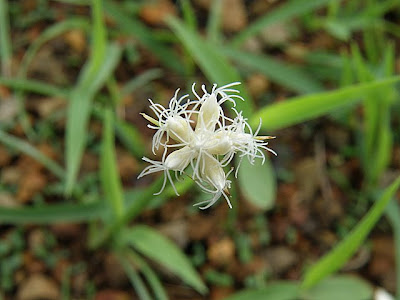 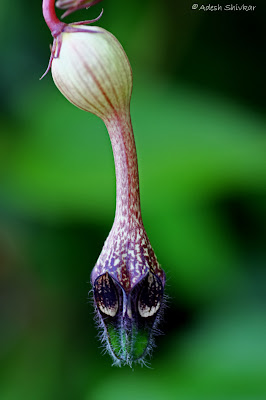 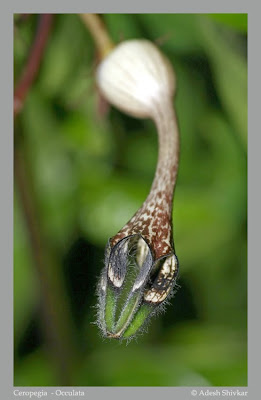 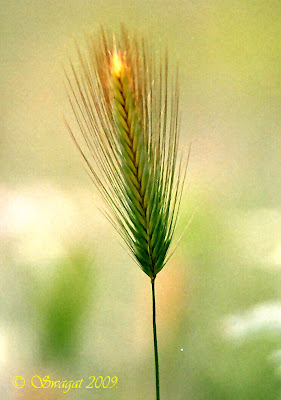 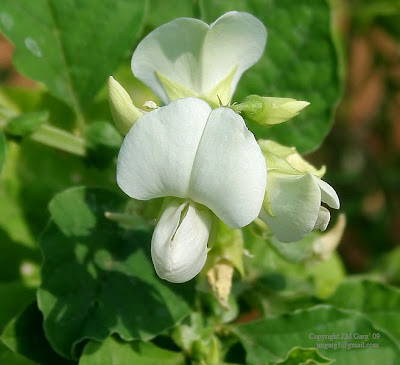 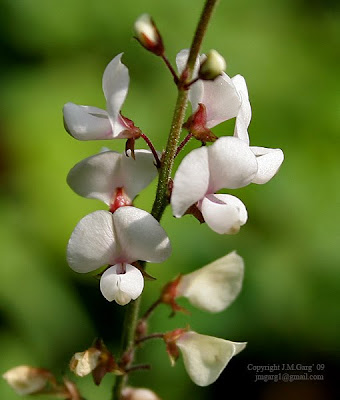 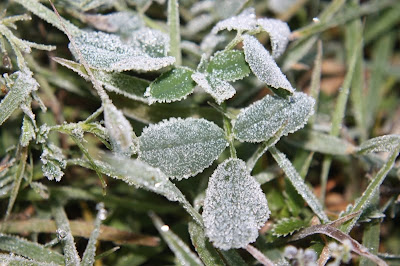 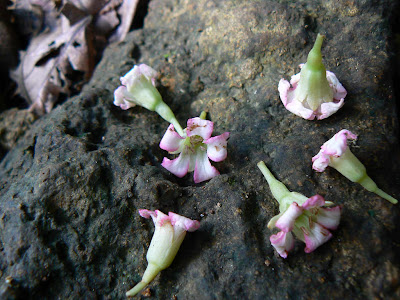 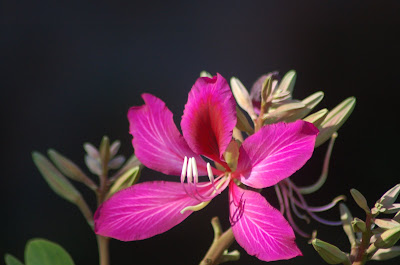 The problem in raising this tree (Bauhinia X Blakeana) is that one is not sure whether or not it is the same variety. Nurseries often palm off variegaata or acuminata in its place. Anyway now I have it. The other challenge is to convert this bushy tree into a shapely one!
Anand Kumar Bhatt [anandkbhatt@gmail.com]
Posted at 9:59 AM